We are delighted to be announcing TechSPARK’s Top 20 most influential and impactful individuals working in the South West’s tech scene today. These 20 innovators and entrepreneurial spirits are the crème de la crème of our region’s technology and digital culture – they have contributed greatly towards the developments we have seen throughout the years and have been shaping our future for years.

Thanks to our partnership with Forgerock, Mettle and ADLIB, we’ve been able to celebrate the individuals who have had a rippling impact on our community – not just in economic terms, in the ways they facilitate collaboration and personal growth throughout the region too.

So, here is the completed list, starting with who we believe deserves to take home the top spot. 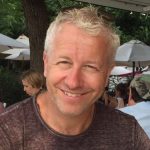 Phil leads Oracle’s Cloud Innovation Accelerator programme in EMEA in Bristol. He creates and leads collaborations between Oracle’s cloud product development teams and university researchers working within computationally/data-intensive domains. He was awarded an honorary degree as Professor Of Computer Science from the University of Bristol for his work in the discipline. 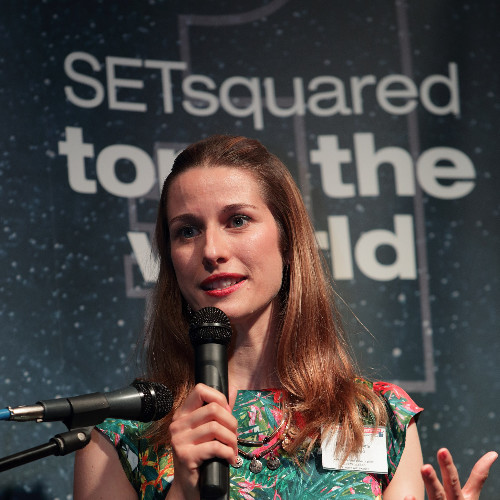 Monika is the Centre Director at SETsquared, the world’s No. 1 University Business Incubator. She has a demonstrated history of facilitating innovation, leading a multitude of startup focused accelerator programmes throughout her career. 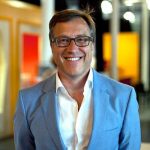 Mike founded Webstart Bristol five years ago and have invested in and incubated 24 web and app startups in that time. He is now responsible for building out UK wide support and programmes for ambitious tech entrepreneurs for Tech Nation. 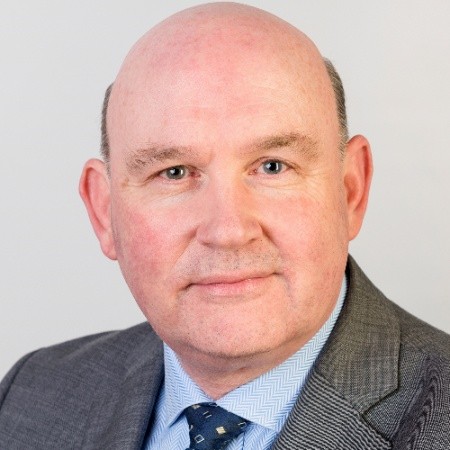 Tim is the current Mayor of the West of England Combined Authority (WECA). WECA’s aim is to deliver economic growth for the region through supporting the busineses at the forefront of this. 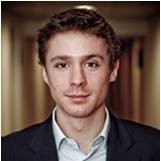 James is an entrepreneur and former strategy consultant with a background in Economics. He is CEO and founder of Ndemic Creations, the independent game studio dedicated to making ultra high quality, intelligent and sophisticated strategy games. 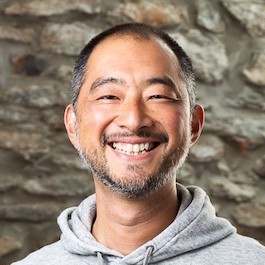 Aki is the founder and CEO of Cookpad, a  tech company building a community platform that enables people to share recipe ideas and cooking tips. The global platform is used by around 100 million people every month across the world, and over 4 million recipes have been created by people in almost 70 countries. 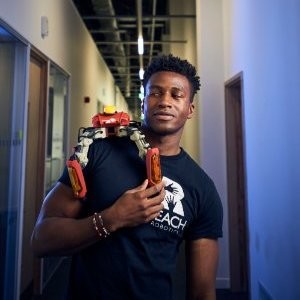 Silas is former CEO and co-founder of Reach Robotics. During his time establishing the company, Silas says he enjoyed bringing the world’s first gaming robots and STEM education platform, MekaMon, to market alongside a fantastic and highly talented team. UWE Bristol awarded an Honorary Degree of Doctor of Technology to Silas in recognition of his contribution and commitment to student entrepreneurship and technology development. 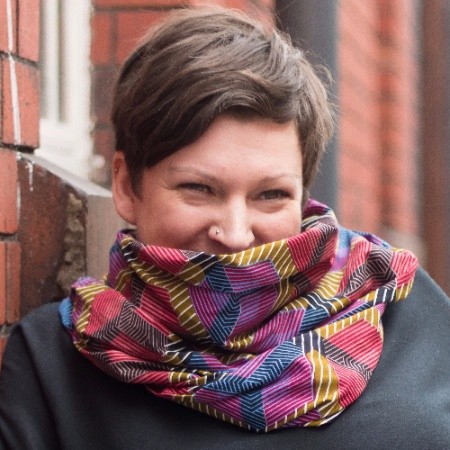 Clare is CEO of The Watershed, Bristol’s iconic independent cinema and event space. Since joining The Watershed, Clare has established its creative technology programmes including Pervasive Media Studio and Playable City. She works with industry, academic and creative partners from around the world to champion inclusion, support talent and develop new ideas. 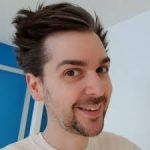 Lewis is a broadcaster, producer and director representing some of the biggest YouTube channels in the world. He is the Managing Director of The Yogscast, an entertainment company based in Bristol that primarily produce video gaming-related videos on YouTube and Twitch, and also operate the Yogscast multi-channel network for affiliated content creators. 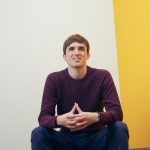 Tom is CTO and Co-Founder of Ultraleap – formerly Ultrahaptics and Leap Motion, its mission is to redefine interaction. Tom founded Ultrahaptics as a result of his PhD at Bristol University; the technology enables users to receive tactile feedback without needing to wear or touch anything and it is now the world’s leading touchless haptics company. 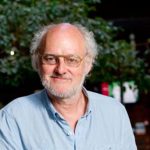 Dick is an arts administrator, consultant and producer. He is Director of Watershed Ventures CIC, a wholly owned subsidiary of Watershed Arts Trust Ltd, with a mission to grow Watershed’s impact in supporting development of the Cultural and Creative Cluster in Bristol and beyond. He was awarded an MBE for services to the creative industries in Bristol in the 2011 New Year’s Honours List. 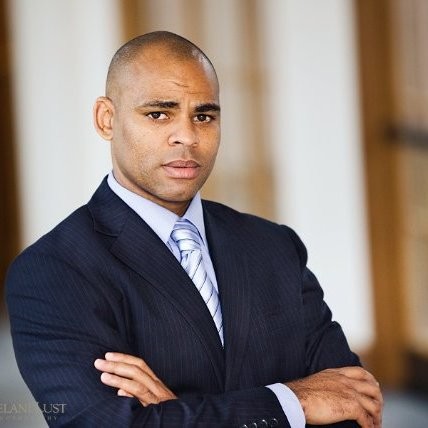 Marvin is currently the Mayor of the City of Bristol. His career has hopped from Journalist to Local Authority Director to Charity Trustee, but now as mayor he is committed to working for a fairer world. Marvin says its his aim to get politics, society and the economy working for everyday people. 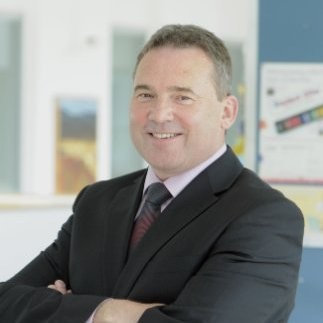 Steve is the Vice-Chancellor, President and CEO at the University of the West of England. He was appointed Commander of the Order of the British Empire (CBE) in the 2017 New Year Honours for services to higher education and continues to enable UWE to facilitate the pioneering developments that take place at the university. 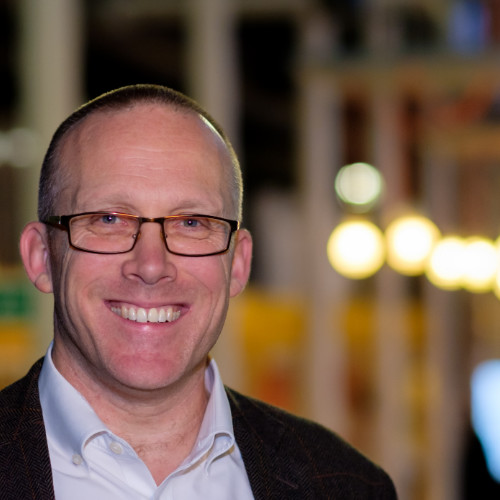 Nick is currently working at the University of Bristol, as Director of SRF, the trading subsidiary that operates the world leading SETsquared Bristol Centre and Engine Shed. Earlier this year, Nick was honoured with an MBE in the Queen’s Birthay Honour list for his services to the digital economy. 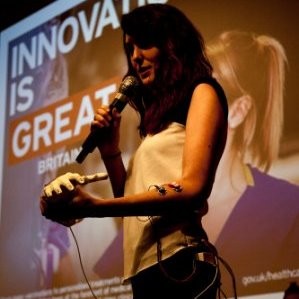 Samantha is the co-founder of Open Bionics, the startup making 3D-printed, bionic prosthetic limbs. Ever since its conception, Open Bionics has been winning awards whilst changing the lives of amputees. 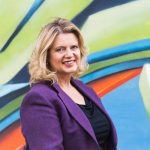 Katherine is the Senior Vice President at Airbus. She was awarded a CBE for services to aviation and aerospace industry and is a Fellow of the Royal Aeronautical Society. She is in control of around 10,000 staff members at the European Airframers’s sites at Filton near Bristol & Broughton in North Wales.

Nigel is CEO and co-founder of the first Bristol-born unicorn, Graphcore. The semiconductor challenger has only been in business for three years and has managed to enter a league of its own when it comes to computer processing. 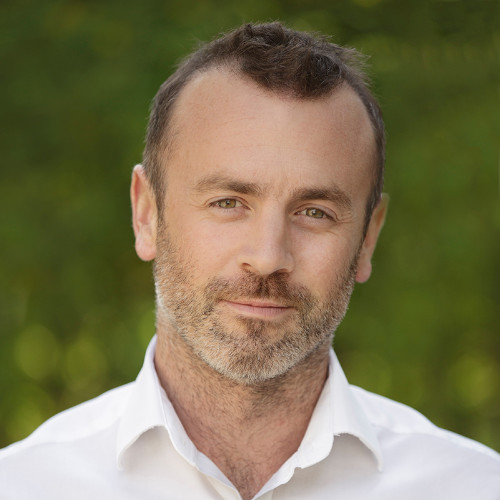 Stephen is CEO and founder of Bristol-based unicorn, OVO Energy. The green-tech company was founded locally with the goal to disrupt the UK energy market – it has since become the largest UK independent energy supplier with over 1.5 million customers. 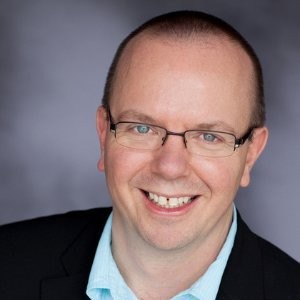 Col is CEO & Founder of the world’s most popular and authoritative source for movie, TV and celebrity content, IMDb. From its humble beginnings as a personal database documenting one man’s obsession with film, IMDb now welcomes over 250 million unique users a month, whilst keeping its tech team in Bristol. 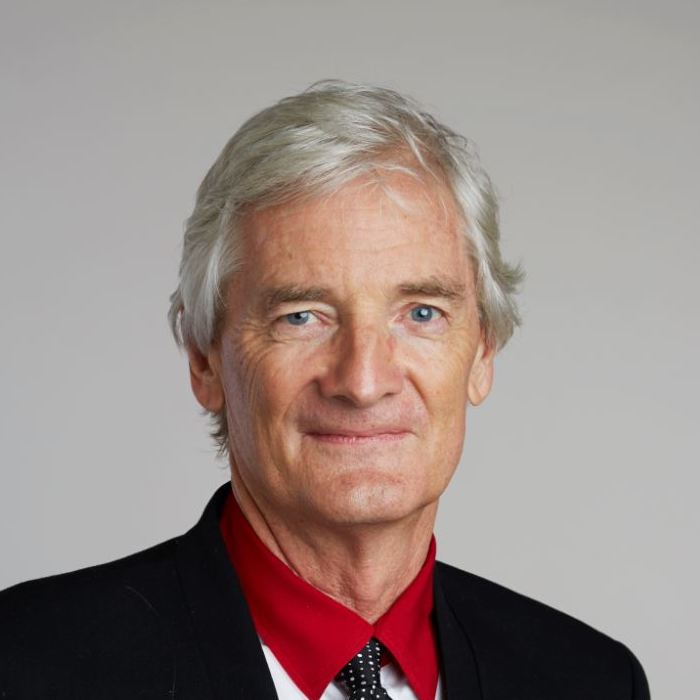 Sir James Dyson is the chairman of Dyson. Founded in Wiltshire in 1991, the company now employs more than 5,800 engineers around the world and says it invests about $10 million a week in product development. Since Dyson’s worldwide success, James and the company has set a precedent for just how much a South West tech business can achieve and give back to its community.

Methodology
After pulling down a 250 person longlist from the network, we whittled it down to a 100 person shortlist and eventually (with great pain) our TT50. We judged this list, with our partners, using 5 key criteria:

Congratualtions to everyone on TechSPARK’s Top 50 list – a huge shoutout to you all for making the tech sector in the South West what it is today!